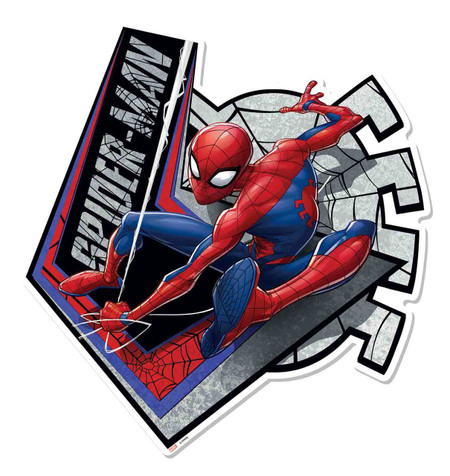 From the moment Spidey swung into action in Captain America: Civil War, the hype has been building. The anticipation began when the teasers first hit the cinema screens. This is full-on summer blockbuster territory here, so I’ve personally been pretty excited to wander into my local cinema to find it decked out in full Spidey mode – giant, Spiderman cardboard cutout proudly displayed all over the foyer!

After two unfortunately sub-par outings with Andrew Garfield in the red & blue tights however, plenty of people were hoping for a sharp increase in quality for old web-head himself.

After all, there can be no doubt that Spiderman is a popular character. Not only do his fans continue to flock to his films, it can be argued that the recent spate of ultra successful superhero films can really thank your friendly neighbourhood Spiderman for existing at all.

Ironman was the original Marvel film that launched the new era of the MCU (Marvel Cinematic Universe) and it is therefore held up as the forefather of our current wave of comic book inspired hit movies, yet was Spiderman however that really set this juggernaut in motion (a little Marvel joke for you there, you’re welcome).

In 2002, Sam Raimi showed both the whole world and, more importantly, the big Hollywood studios that there was a future in the superhero genre. He took a great script, an outstanding cast and a pretty big pile of cash from Sony and turned out a film with just the right mixture of pathos, understandable characters and all out, white knuckle action scenes to tick enough boxes that his film became a runaway hit with audiences and critics alike.

Fast-forward some 15 years and the second reboot of this beloved franchise has now arrived. Some fans may be forgiven for their worries but, happily, I can confirm that they are groundless.

This is a unique Spiderman film here, people. For one thing, Spidey has finally come home. After years of mismanagement as a property of Sony Pictures Peter Parker is finally back with Marvel Studios for this new film.

This means he’s back in the hands of people who truly understand Spiderman – both as a character in his own right, and as a large piece in an even larger and very elaborate puzzle.

We also, in Tom Holland, have returned to an actor more in keeping with the traditional Spiderman/Peter Parker character type. Andrew Garfield, whilst a great actor, was simply too cool to pull off a convincing Peter Parker.

Peter is the nerdy underdog. He is essentially us up there on screen, and he is our conduit through which we enjoy the film and its adventures. One of those adventures is riding along on the journey from everyman teen kid to super powered hero. You didn’t get that with Garfield – you do with Holland.

So this summer, when you’re in the cinema and you walk past the Spiderman cardboard cutout on your way into the screen, give him a high five for me and praise the movie gods that Spiderman is back!